A story about mice becoming sticky due to hydrolysis

High-class mouse is sticky ... Solvent and ultraviolet rays were useless

From this year until very recently, the desktop Mac used Logitech's MX Anywhere 3 for Mac wireless mouse. The mouse I was using until then was Logitech's high-end mouse "MX Master 3", and the rubber material part became sticky, so I started using MX Anywhere 3 for Mac, which is not sticky. The stickiness is probably due to the rubber material (polyurethane, etc.) starting to hydrolyze.

High-end mouse "MX Master 3" released by Logitech on September 18, 2019. It was a very high-performance wireless mouse with a very good usability, but the rubber material on the palm and thumb became sticky. Probably hydrolysis. 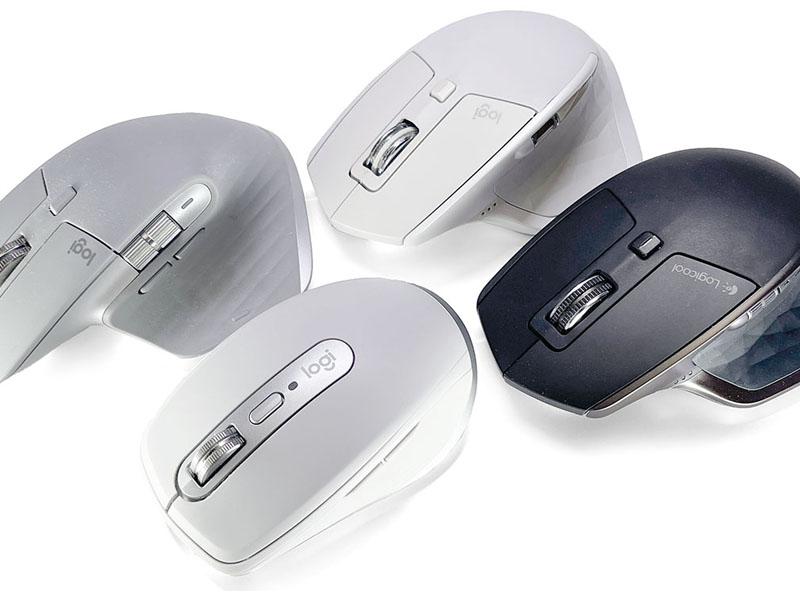 Therefore, I tried one method that may eliminate the stickiness of hydrolysis. Wipe it off with 3M "Scotch-Brite Sharp Shooter". I wrote the details here, but of course it is a self-responsibility method.

As a result, no. Then I tried the stain-removing solvent I had on hand, but it didn't work. It's a little less sticky, but it's not a basic solution.

Perhaps this sticky, resin is a phenomenon called "pinking" that turns pink while sticky? I wrote the details here, but this may be resolved by exposing it to sunlight (ultraviolet rays). So, I decided to let the MX Master 3 sunbathe for a while.

In my previous experience, after sunbathing for a few days to a week, the stickiness and pink color disappeared completely. So the MX Master 3 also sunbathe for a few days. In the meantime, I decided to use MX Anywhere 3 for Mac instead.

Prev Next
Tags: How to repair a Samsung tablet