Children's photos & video data articles ① "Photo of the child who accumulates. What is recommended to organize?"

Can you organize your children's photos and video data?

The first time, we will introduce the three methods of organizing the data and the merits and demerits of each.Before promoting, let's organize while looking back on the memories of the past year!

Organizing is important because it is digital

With the spread of digital cameras and smartphones, we have increased the opportunity to take pictures.Anyone can take beautiful photos and see them on the spot, and share with friends and others is easy and good, but the only drawback is that data is easily lost.

Even if my parents' house remains decades ago, I don't know where the photos taken with a digital camera or smartphone are a few years ago.What are you doing, right?

There are three main methods of organizing and preserving digital photos

Let's consider how to organize and store photos taken with digital cameras and smartphones.There are three types of methods in rough division.The first is a cloud service such as Google Photos and iCloud.It is common for digital cameras to be used through a computer browser, and smartphones are used through the app.Saving in the cloud will help you back up and you can easily share photos.

The second is to save and organize it in an external storage.You will often transfer and save digital cameras to your computer.Photo data is safe even if the SD card or smartphone body is broken by moving to storage such as built -in or external HDD (hard disk) or SSD.

The third is a photo album app dedicated to smartphones such as "Mitune" and "Albus".Basically, it can be used for free, there are data cloud backups and free prints, and more moms are using. 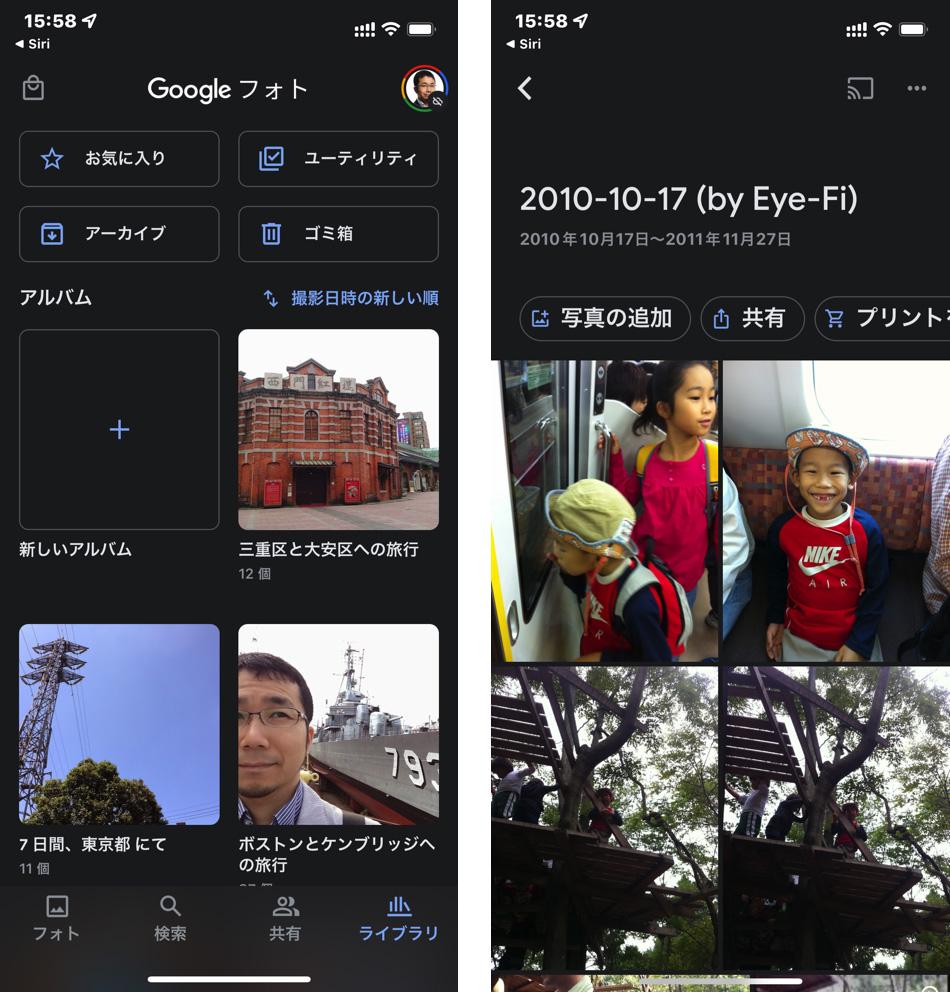 Next, I will explain the advantages and disadvantages of "cloud service", "external storage such as HDD", and "album app".

Free if it is within a certain capacity.Easy to share with your family

The most common method now is cloud services such as Google Photos and iCloud.The big advantage is that it can be used for free if it is within a certain capacity.It is easy to share photos with family and friends.You can access it from another device (PC, tablet, etc.) you have, and you can take over the data when changing your smartphone.

Surprisingly, the cloud service server is reliable and it is unlikely that data will be lost.It's safer than saving on a PC HDD.On the other hand, the disadvantage is that depending on the capacity used, a monthly fee is charged.

In addition to HDDs that can be connected directly to PC HDD, smartphone, HDDs that automatically organize

In addition, there is Buffalo's "Omoidebako" as a product that can be transferred directly from SD card or smartphone to organize and display on a screen such as TV.The feature is that the remote control is included and the operation is easy.Unlike the cloud, initial investment is required, but it is advantageous to be able to use it forever if you buy it once.

Recommended for smartphone photography only

"See" that can be uploaded for free and unlimited.There is also a function that can automatically organize photos and comment on grandpa and grandmother.

Cloud services such as Google Photos and ICLOUD also have smartphone apps, but here, other photos are described as "album apps".

Each of the album apps made exclusively for smartphones has their own characteristics.Easy to share photos, those that can be backed up to cloud storage for free, and those that can create photo albums in cooperation with print services.Some services can be printed for a few free pieces every month.The disadvantage is that the functions are different for each app.

The disadvantage is that photos taken with a digital camera are difficult to handle (there are some ways to share using a cloud, but it is troublesome).If you don't use a digital camera, you'll have to take photos exclusively with your smartphone.

OK even if you use it in combination

It doesn't mean you have to choose one of these services and products.The merit of using multiple combinations, such as cloud and album apps, cloud and HDD, is great, and many people actually use it.

From the next time, we will introduce the services and products of "cloud services", "HDDs for photography", and "album apps" in detail, and explain how to choose and use them.

Check out this article!"Family Dime" is a project that produces useful articles for families with "＠ DIME" and "HUGKUM"."HUGKUM" is specially focused on "tips for taking pictures of children well".Please take a look!

Prev Next
Tags: How to choose a tablet